Well this morning everyone got an extra hour in bed, what I got was dogs noses in my face, and cats circling like sharks around the bed. When other people rejoice with shouts of yippee for that extra hour, I think why bother. 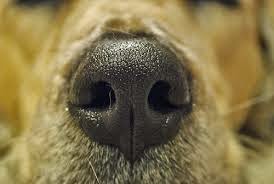 Don't get me wrong I tried to get that extra hour, I laid in bed with my eyes firmly closed, pretending I was asleep. Then came the wet nose under the duvet, followed by another, when that didn't get a response they sent in the troops.

The dogs were fooled by the eyes closed plan, however, the cats were far smarter and knew I was trying to trick them. I laid so still, breathing slowly, eyes tight shut in a " I am asleep type way"

I thought I will take a peek and see how many cats had been sent to wake me, there were five all sat staring, I knew I could move slowly, and make it look like I was still asleep. I exhaled quietly, and gently rolled onto my back..... It was then they did the bladder leap.

Anyone with cats will know exactly what I mean, cats have an ability to jump on the prime spot causing you to need to pee NOW. I admitted defeat opened my eyes, to see smug animals giving each other high fives and heading for the kitchen. My extra hour became an extra hour to do stuff, welcome to winter! 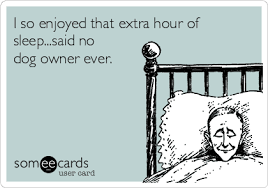